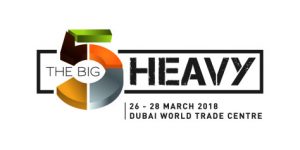 Expo Milano 2015 is the Universal Exhibition that Milan, Italy, will host from May 1 to October 31, 2015. Over this six-month period, Milan will become a global showcase where more than 140 participating countries will show the best of their technology that offers a concrete answer to a vital need: being able to guarantee healthy, safe and sufficient food for everyone, while respecting the Planet and its equilibrium.

Faresin Building, in this context, is the Official Supporter of the State of Mozambique at Expo 2015 Milan. The theme of Mozambique’s participation is “From Tradition to Innovation: Feeding Lives and Nurturing Dreams”. Faresin Building is Italian industrial company leader in the design and production of formwork systems and equipment for the construction industry. Faresin has always been attentive to the issues of water, agriculture, environment and sustainable energy.Now we are the partner of major international construction companies in the design and development of building solutions that respect our planet. Dams, aqueducts, infrastructure, biogas plants for the production of renewable energy projects that involve efficient and effective use of the resources of our earth.

Faresin Building supports the development of Africa and is an industrial partner of many African countries that have chosen the way of the introduction and the acquisition of building systems with high safety standards and products Made in Italy of high quality.

Faresin Building is a Supporter of Mozambique for the whole duration of the Universal Exhibition. The exhibition space will mirror the geographical shape of Mozambique and the content will be divided into the provinces and regions of agriculture production.

Mozambique and Faresin Building await you at Expo 2015 Milan.

We will exhibit with our Dealer ABS YAPI at YAPI FUARI TURKEYBUILD in Istanbul, Turkey

Faresin Building has always been oriented towards corporate ethics and social responsibility, supporting the Monsignor Camillo Faresin Foundation and other Association in the activities in favour of the disadvantaged people, adopting socially and ethically responsible behaviours.
By the choice to devolve the amount destined to the corporate gifts to the Foundation, in 2015 will be financed the following projects:
Rest Home Gaetana Sterni support, commissioned by Monsignor Camillo Faresin.
Wheelchairs supply.
Work on wells for water quality improvement.
New bedside tables supply.

Thanks to all those who have enthusiastically joined this project. 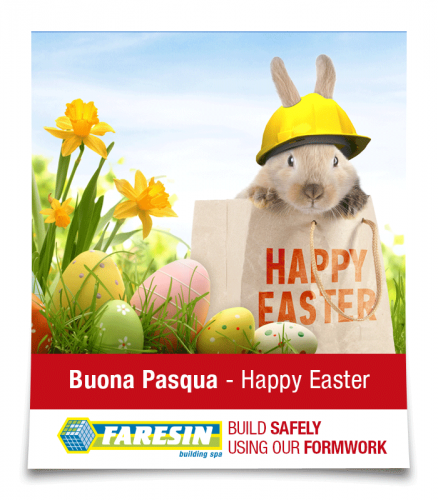